We all know that I am addicted to Disney… the parks, the movies, I love it all.  Um hello, I write a blog called confessions of a Mouskaholic… clearly I love all things Disney.  On more than one occasion I’ve had other adults question why I love Disney… why do I go to Disney all the time and watch Disney movies even though I don’t have children.  For me it about the broad appeal of the parks and the movies.  I am a firm believer that Disney is a place for everyone.  It is a place for adults, families, children, and everyone in between.

This is what Uncle Walt has to say- “I do not make films primarily for children.  I make them for the child in all of us, whether we be six or sixty.  Call the child innocence.  The worst of us is not without innocence, although buried deeply it might be.  IN my work I try to reach and speak to that innocence, showing it the fun and joy of living; showing it that laughter is healthy; showing it that the human species, although happily ridiculous at times, is still reaching for the stars.”

Ready to plan your own Disney trip?  Be sure to contact Ashley@charmingtravelsllc.com for your FREE no obligation quote!  All of her planning and booking services are 100% free of charge to you!

On this day in 1938 the classic Disney film Snow White hit the big screens across America.  It premiered in Hollywood with much success in December of 1937 at the Carthay Circle Theater.  Here are some fun facts you may not know about the film- 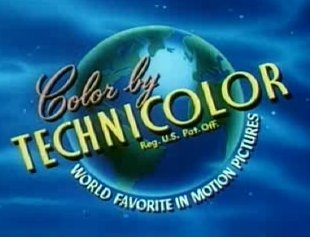 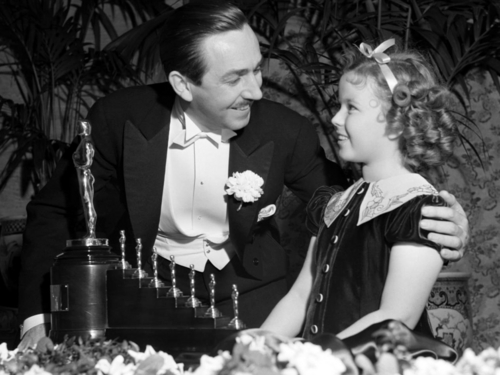 “The age we’re living in is the most extraordinary the world has ever seen.  There are whole new concepts of things, and we now have the tools to change these concepts into realities. We’re moving forward.  In terms of my work, I believe people want to know about this universe that keeps unfolding before them.  But let’s be clear about one thing-  I’m not trying to teach anything to anybody.   I want to entertain the public.”

What is mind boggling to me is how much the world and technology has changed since Walt’s passing in 1966.  51 years later I think the world would be unrecognizable to Walt, yet Disney continues to push the boundaries with technology and entertainment.  I like to think that in that regard Walt would be happy.

“All the adversity I’ve had in my life, all my troubles and obstacles have strengthened me.”

While the name Walt Disney is a household name these days, he didn’t have the easiest start.  He grew up with a harsh father, was fired from several of his early jobs, struggled financially in his early business years, and had just as many failures as he did successes; but Walt never gave up.  From each of his failures he learned and moved on.  When one thinks of Walt Disney we often don’t think of his failures, but his successes and the empire that he laid the base for.

“I would rather entertain and hope that people learned something than educate people and hope they were entertained.”

As an educator, this is is completely different approach than what we take in American public schools.  Our job is to educate, and then hope that our students are entertained along the way.  Walt valued education, and that is evident through many attractions that focus on sharing history and literary moments (Great Moments with Mr. Lincoln, the Hall of Presidents, the Carousel of Progress, Tom Sawyer’s Island, PLUS all of the educational moments at Epcot that Walt didn’t even get to see!).  By bringing these attractions to life, he focused on entertaining, and having education as a secondary product.  Park goers are being entertained and learning, without even realizing it!

Are you ready to be entertained AND learn something?  Contact ashley@charmingtravelsllc.com for your free quote!  Her planning services are free of charge to you!

“Laughter is timeless, Imagination has no age, and Dreams are forever.” – Walt Disney

I know I’ve mentioned it before in my writings, but for my newer readers who don’t know me, My name is Ashley, and I’m a mouskaholic.  While Disney is my passion, it is not my career (yet… maybe someday!)  I am currently employed as a 7-12 grade choir director at a suburban school district in Northeast Ohio.  I am currently in my 11th year of teaching which seems unreal!!!  I DEFINITELY don’t feel like I’m old enough to have been teaching 11 years!

With that being said, I have WONDERFUL students, who often present me with gifts of art work!  One of my dry erase boards in my room is basically covered in artwork that my students have given me! I have one student who just finished a super cool “fauvism” portrait of Robin Williams, and another student who turned some “Words of Walt” into a work of art.  So today’s quote is one that my student turned into art for me!

27,000 acres of land is owned by the Disney corporation in central Florida.  To give you an idea of how much land that actually is… 27,000 acres is 80 times the size of the nation of Monaco, twice the size of the island of Manhattan, and the size of the city of San Francisco.  Convert that from acres to miles, and it’s 47 square miles!  Keep in mind only 1,100 acres are taken up with the parks, while only 7,100 acres have been developed.

Walt learned from Disneyland that outside developers and hotels would quickly surround his precious park.  He wanted space when he began to plan “Project X” or also known as the “Florida Project.”  To get the space needed Walt set up “dummy corporations” to operate under.  He knew that once it was announced that they were creating a park that the price of property would skyrocket.  So corporations like “M.T. Lott” (get it… empty lot!), “Reedy Creek Ranch Corporation” and several others went to central Florida to purchase the 27,000 acres of land.  The first acres of land were purchased for about $80.00 per acre.  After it was announced that Disney was purchasing the land, the price skyrocketed 1000% to $8000.00 per acre.

With this land, the Disney corporation was able to create the magical world that we now know as Walt Disney World.  Even though Walt died prior to the opening of Walt Disney World, it has been a huge success! 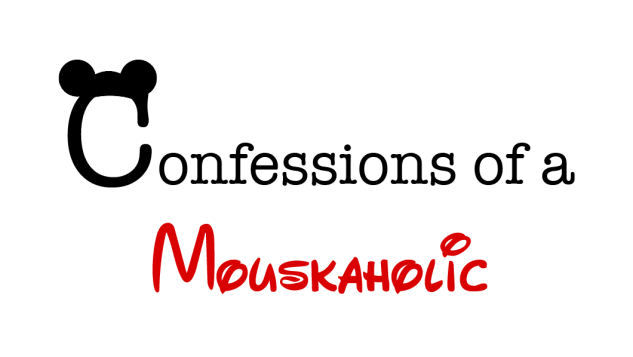 If you’re ready to book your next vacation be sure to email Ashley@charmingtravelsllc.com for your free quote.  Her booking and planning services are always free of charge.

“People still think of me as a cartoonist, but the only thing I lift a pen or pencil for these days is to sign a contract, a check, or an autograph.”

It still amazes me to think of Walt’s humble beginnings and the empire that he has built.  He started as a struggling cartoonist and was able to create something truly wonderful.

“Because the eye is the most sensitive and dependable of our sense organs, the motion picture offers the widest, direct avenue to our emotions.  Whereas the still picture can suggest only a fragment of fact or fiction, the cartoon-in-motion is without limit in communicating ideas, events, and human relations.”

If you’re interested in planning a trip to Walt Disney World, Disneyland, or a Disney Cruise contact Ashley@charmingtravelsllc.com for your free quote.  Ashley has completed Disney’s College of Knowledge and is an independent agent for Charming Travels LLC.

This is probably one of the most famous quotes by Walt Disney, and one of my all time favorites-

“I only hope that we never lose sight of one thing- that it was all started by a mouse.”

To me this quote is a symbol and a beacon of what Disney is.  There is SO much that goes on at Disney on a daily basis.  So much to see and do, but don’t lose sight of the fact that it was all started by a mouse, something small.  It’s not always about the large moments, sometimes it’s about the small things.

Confessions of a Mouskaholic
Blog at WordPress.com.