On this day in 1938 the classic Disney film Snow White hit the big screens across America.  It premiered in Hollywood with much success in December of 1937 at the Carthay Circle Theater.  Here are some fun facts you may not know about the film- 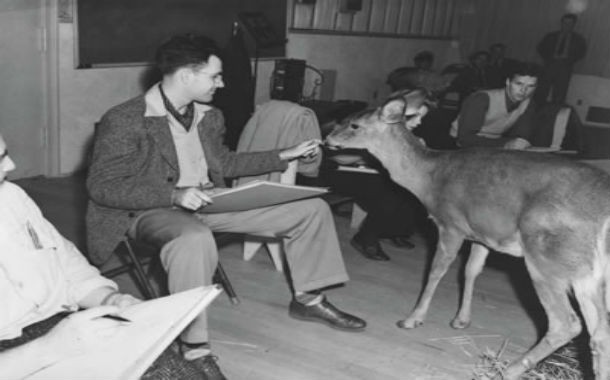 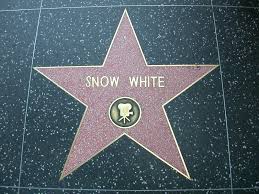 I’ve done a LOT of Disney research and reading, because let’s face it… I love Disney parks, and consider Walt Disney to be one of my idols!  I’ve heard many times that Main Street USA is supposedly based on Walt’s childhood hometown of Marceline Missouri.

Additional Fun Fact- each Disney Park worldwide has their own version of Main Street USA, although it may have a different name in some international locations. 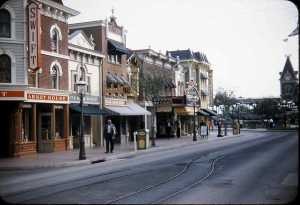 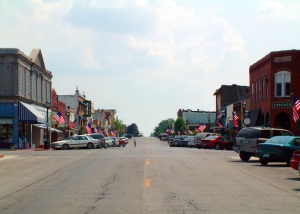 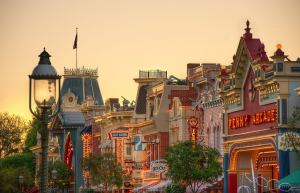