Fun Fact-  Did you know that the character Eve from Wall-E was designed in part by the same person who designed the iPod, the iPhone, and iMac!

“I wanted Eve to be high-end technology – no expense spared – and I wanted it to be seamless and for the technology to be sort of hidden and subcutaneous,” Andrew Stanton, Wall-E’s director, told Fortune. “The more I started describing it, the more I realized I was pretty much describing the Apple playbook for design.”

Andrew Stanton began working on the ideas for the movie in 2005 and asked Steve Jobs (Apple CEO and majority shareholder of Pixar at the time) for consultation work, and Steve sent him Johnathan Ive. 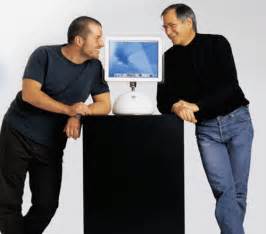 Ive is a quiet man, but consulted and worked with Stanton on the design, offering his suggestions.  So the man who brought us groundbreaking designs like the iPod and iPhones has placed his thumbprint on a small piece of Disney history. 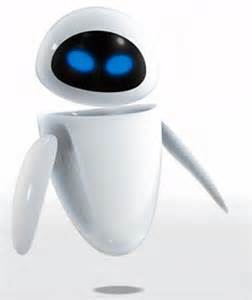