Epcot is more “attraction” based rather than “ride” based.  There are several great rides, like Test Track, and Mission Space, but my favorite is “Soarin”

This ride was originally developed for Disney’s California Adventure Park, and made it’s way to Epcot’s Land Pavilion in 2005.  This simulates a hang gliding experience like none other.  You get to hang glide over various locations in California and it is truly breath taking.

It is rumored that they will be adding a third theater to this attraction as wait times often hit 100 minutes early in the day.  It is also rumored that the Epcot version of the ride will be getting new ride footage and be a new Soarin experience that isn’t over just California. 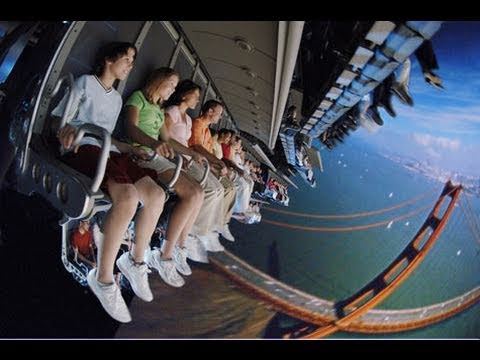 If you’re in the mood to “Soar” down to Walt Disney World, be sure to chat with ashley@charmingtravelsllc.com.  She will get you set with a free quote for your vacation!